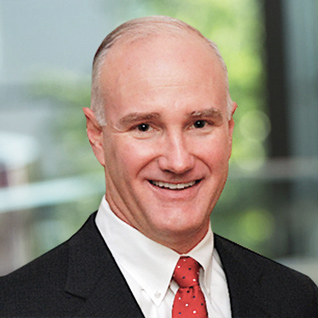 Mr. Goebel has held a number senior leadership positions with companies in the energy services industry over the last 30 years. He currently serves as Interim Chief Executive Officer of Accelerated Companies (sold to Dover Corporation on September 30, 2014), which he built and managed in partnership with Parallel Investment Partners for over 6 years. Prior to Accelerated Companies, Mr. Goebel was the Chief Executive Officer of Trilogy Ventures, LLC, which was merged with Trilogy Production Equipment, LLC (former parent of Accelerated Companies) when he and Parallel purchased the first of 10 artificial lift operations in August 2008. Prior to Trilogy, Mr. Goebel was a Vice President with Weatherford International responsible for the Electrical Submersible Pump business. Earlier in his career, Mr. Goebel was the President of Petreco International Inc., a manufacturer of oil and gas processing and separation equipment. Petreco was originally formed as a joint venture between Baker Hughes, Inc. and Sequel Holdings, Inc., a private equity company founded by Mr. Goebel, and was acquired by Cameron International in 2004. In addition, Mr. Goebel worked as an investment banker with SCF Partners, a large private equity group dedicated to the oilfield equipment and service industry, was the CEO of Applied Process Solutions, Inc. , and was employed for 17 years in various US and international capacities by Baker Hughes, Inc. Mr. Goebel graduated cum laude from The University of Houston.