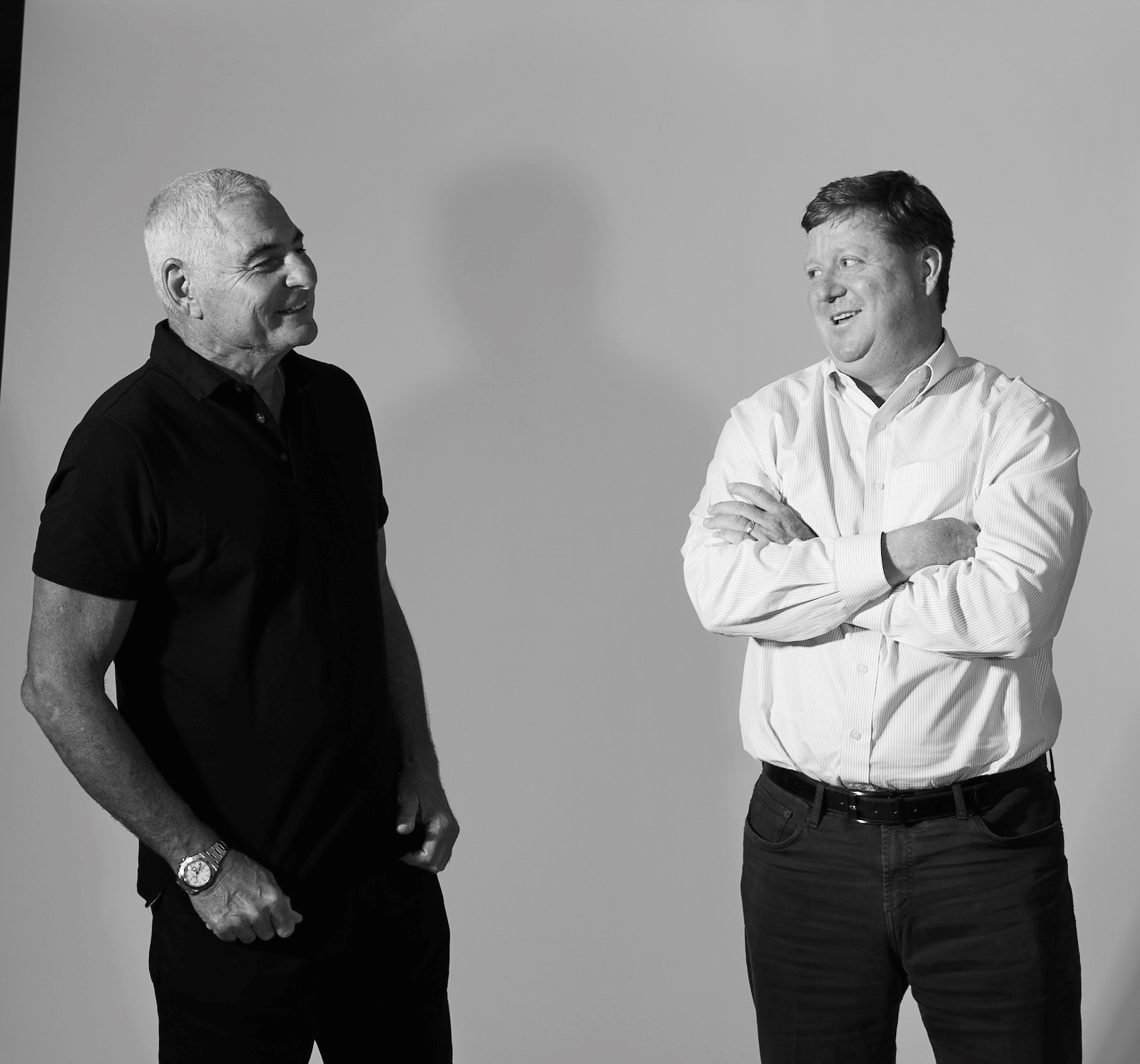 Less than a year after Rick Mina took the helm of WSS, the company made another shrewd move to cement its future growth: It took an investment from Riata Capital Group.

The Dallas-based private equity firm— which already had an impressive resume that included building and selling Lids, recapping Dollar Tree and taking Hibbett Sports public — had been looking to plow money into a company with a Hispanic-facing consumer concept, solid leadership and a strong business model.

“We liked that WSS had the No. 1 position in a Hispanic-focused niche, engagement with the consumers and the neighborhoods, a business model that had been curated for over 30 years and a platform that we were able to verify is strategic for the brands,” said Barron Fletcher, a managing partner at Riata.

While WSS hoped to benefit from a cash infusion, more important, it sought a partner with expertise in Texas real estate, a territory it plans to expand into even further.

“The move into Texas has been very strategic and pretty critical to establishing the company in a more balanced way geographically,” said Fletcher. “The preponderance of WSS stores are still in California— and that’s fine because California is an incredibly productive state — but diversifying the platform in terms of locations only makes it better. There is a lot of white space in Texas.”

Fletcher said he believes the specialty retailer, which plans to have more than 100 stores by the end of 2020,could one day evolve into a 250- to 300-door chain. As for Texas, WSS will operate 11 doors in the state by the end of the year, with the potential for 60 more.

“At that level, that would be $1 billion in sales,” Fletcher said.

The company is so ripe for growth that it even caught the attention of Jerry Jones Sr., the owner the NFL’s Dallas Cowboys franchise.

In March, the football organization poured money into the Riata fund that had invested in WSS, essentially creating a limited partnership.

So far, the alliance has paid off.

And for WSS, the California-based company gained access to proprietary product to sell to its Hispanic customers, who Fletcher said have an affinity for the Cowboys because the team has frequently played games in Mexico and has close ties with the country. WSS also benefits in another way: Team players often show up at store events and grand openings.

“Both sides of this are selling the same customer,” said Fletcher. “WSS can provide the Cowboys with distribution they can’t get anywhere else, and the Cowboys can help WSS on the marketing side.”

Three years after investing in the company,Fletcher likes what he sees so far: value and growth. Much of that success he attributes to Mina.