With 16 acquisitions this year so far, the Dallas-based mid-market PE shop intends to build AEG into a 300-to-400 location eyecare platform. 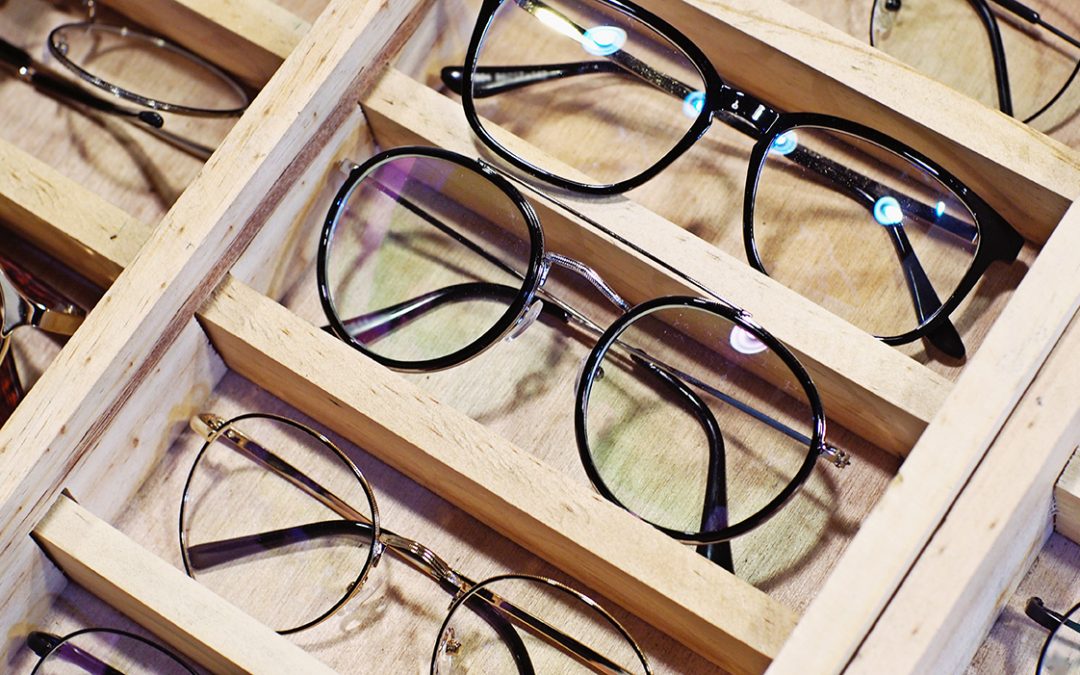 The platform's latest string of M&A brings AEG to 165 practices spanning 12 states and follows a robust level of dealmaking in 2019. Additional letters of intent pending closure have been signed, the company said.

According to Jeff Fronterhouse, managing partner and co-founder of Riata, the recent string of dealmaking furthers its "goal of building AEG into a 300-400 location market-leading eyecare platform."

Riata formed then-Acuity Eyecare Holdings in March 2017 through the simultaneous acquisition of three regional eyecare groups, emerging as an aggressive consolidator of the eye care market in the time since.

JP Morgan Asset Management in January 2019 joined Riata as a minority investor in AEG in connection with the platform's acquisitions of ABBA Eye Care, of Colorado Springs, Colorado, and EyeCare Facilities, of Lincoln, Nebraska.

The eye care company is led by CEO Eric Anderson, a former executive of various companies, including Fossil Group and Luxottia Group. At Luxottica, Anderson worked as president of LensCrafters North America, among other positions over an 18 year period.

As the cofounder and former co-CEO of Brazos Private Equity Partners, Fronterhouse led Brazos' 2011 investment in Vision Source through its sale to Essilor USA in late 2015. Dallas-based Brazos, which has since wound down, expected to make nearly 3x its money with the sale, a source told PE Hub at the time.