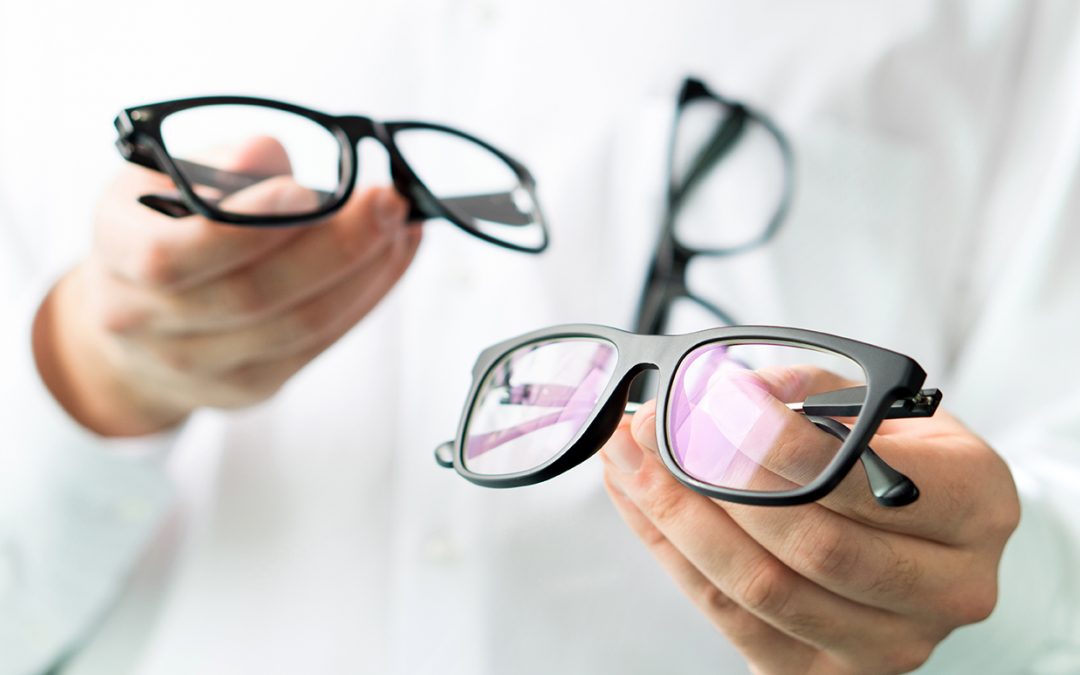 Jeff Fronterhouse, Managing Partner of Riata Capital Group, said: “We are excited to welcome Eric Anderson to the Acuity family as our new CEO. He is a proven industry leader who brings tremendous optical experience, a strategic vision for growth, and a relentless focus on developing great talent. As a recent member of Acuity’s Board of Directors, we were able to see Eric’s impact firsthand and recognize that his world-class leadership will be critical to realizing our future potential in the marketplace. Eric shares our passion for growth and people, which is instrumental as we continue to expand our market-leading platform.”

“Eric shares our passion for growth and people, which is instrumental as we continue to expand our market-leading platform.”

“I am energized by the positive impact the optical business has on our patients and customers, and the amazing associates and doctors that make that possible. I feel honored to be joining the Acuity team and to have the opportunity to be part of an organization that embraces these ideals as we chart our path for strategic growth,” said Eric Anderson.  “I’m also looking forward to further building upon a strong leadership team with diverse backgrounds and experiences, and a proven track record of success.”

Riata also announced that Matt Matthews will be transitioning into a different executive role from his former position as Acuity’s CEO, and will continue to support Acuity through his strong industry relationships, business development efforts, and involvement on Acuity’s Board of Directors. Matthews was the former CEO of Crown Vision Center, which was ranked in 2016 by Vision Monday as the 26th largest eyecare group in the U.S. based on locations. He led the early integration of the initial three regional eyecare groups that were acquired to form Acuity, and personally knows the many benefits of becoming part of the Acuity family.

“We are appreciative of Matt’s contributions managing through the initial formation and integration of Acuity. He agreed to serve as CEO our first year as a company and his extensive optical experience has been important in building our capabilities,” said Jeff Fronterhouse. “These leadership changes we are now making are consistent with earlier developed long-term growth plans.”

Acuity will continue to expand its market-leading eyecare platform through the acquisition of additional regional eyecare groups and independent optometric practices. The Company expects to grow to over 100 locations by mid-2018. Acuity looks forward to sharing news of future acquisitions, exciting innovation and continued successes throughout the year.